With Budget Deficits Looming, What Will Gulf Oil Producers Do? 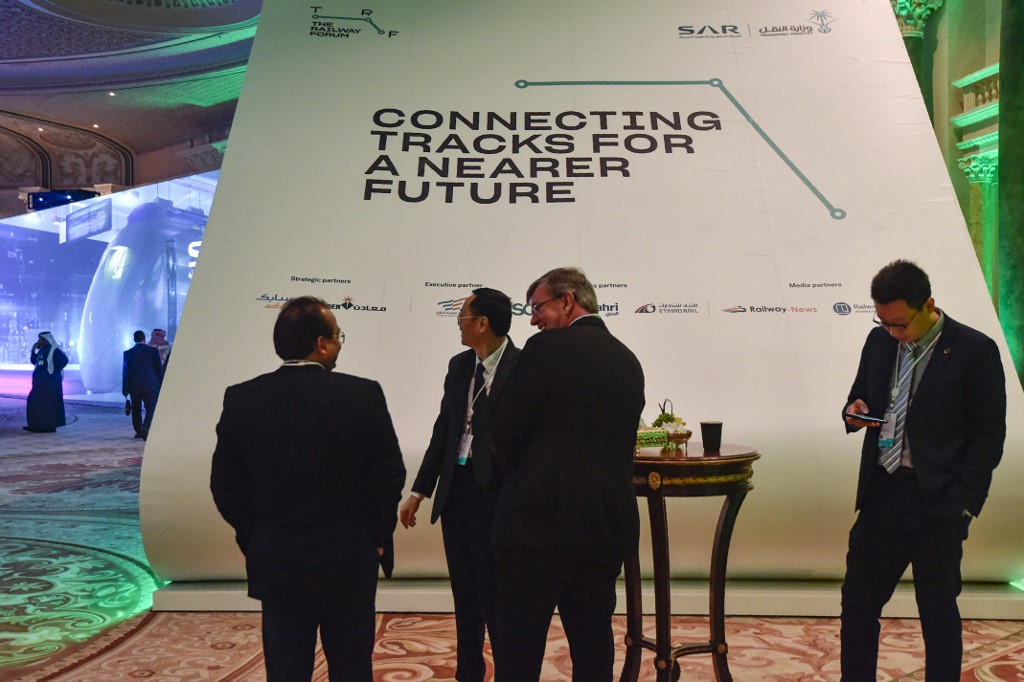 Gulf states understandably are ramping up spending in the midst of the coronavirus pandemic. But their income also is in sharp decline as oil prices test lows. They must thus decide how to cover newfound deficits as oil trades in the $20-$35 per barrel range, and natural gas at less than $3 per million BTU. The key question is whether the current situation is secular or is just a short- to medium-term problem. Next, while Kuwait, Qatar, Saudi Arabia and the UAE all have significant financial reserves, these are invested in very different ways. Both these issues will influence how countries finance their needs, and what the implications might be if the global recession persists in the longer term.

For now, Saudi Arabia is in a relatively fair position. It has over $500 billion in reserves, and these are held mostly in short-dated US, European and Japanese treasury bills. Its reserves, therefore, have been mostly unaffected by the turmoil that has visited the global share markets. Hence, it can fund a potential $120 billion to $150 billion annual deficit without difficulty for a few years. In fact, it may even find it possible to continue the oil price war aimed at forcing Russia to cut production and at destroying US shale producers. And should this succeed, it will raise the floor on oil’s trading range, to its benefit.

Next up, Abu Dhabi. Even though it has much larger sovereign wealth reserves — estimated at around a trillion dollars — than any other Gulf economy, much of this is invested in global equities and real estate. Both these asset classes have taken a serious beating in the last month. In addition, such losses that may have been incurred cannot easily be replenished by oil revenue, given current depressed prices.

However, Abu Dhabi has said that projects previously announced will continue. Anecdotal evidence also is that budgets already allocated are unaffected. So, it is likely that it has made a decision to take a hit on a portion of its portfolio, while deferring longer-term decisions to a time when it hopes to see some recovery in asset prices.

Kuwait and Qatar are in a tighter spot. They will need to liquidate assets, and will find it difficult to sell real estate and equities without taking very large losses.

In addition, Qatar faces questions over its “pharaonic” projects. Its hugely expensive effort to host the 2022 soccer World Cup could be a back breaker in the current circumstance — with the further threat of an insubstantial boost to tourism numbers from low attendance at the event if a coronavirus-induced recession persists.

Furthermore, Doha currently is expanding its gas-producing capacity to 126 million tonnes per year from 77 million tonnes. This is an expensive undertaking and from which it cannot hope to reap profit at the present price of $3 per million BTU for its main markets of China, Japan and South Korea. Qatar must decide whether to continue these projects by selling substantial amounts of its holdings in a very difficult market, or to cut its losses quickly.

If current energy prices persist over the longer term, Saudi Arabia — the region’s biggest economy — will have to rethink its very substantial development plans. The kingdom is intent on diversifying away from crude oil to tourism, technology, military industries and mining. The thinking has been that its Vision 2030 development program would be in place at least a decade before the dawning of peak oil. To that end, it has plans to spend $500 billion on a tech-focused futuristic city, and $100 billion more on luxury tourist destinations. But if the global recession morphs into world depression, there will be few luxury tourists, and its planned city of the future, with its unproven cashflow, will hold little appeal to world lenders — especially in what will be a highly conservative lending environment.

Nevertheless, after all is said and done, the kingdom still must diversify. In the circumstance, it may want to review the long-term plans of its previous oil ministers, Ali Al Naimi and Khalid Al Falih. Saudi Arabia will only be able to grow if it plays up its natural advantage — being the lowest-cost fossil-fuel extractor. As such, it can put on steroid the previous strategy of growing its number of value-adding industries in advanced chemicals, fertilizers and metal smelting, to limit and eventually eliminate its dependence on crude oil.

Over in the UAE, Dubai may see a resurgence. Indeed, it has traditionally fared well when the rest of the world around it has had problems — an oasis of calm for a troubled region and its money. And for its part, Abu Dhabi might curtail its funding of large new oil and tight-gas fields. In addition, the two emirates might also begin to seek synergy where they currently operate parallel industries, from airlines to financial services.

Kuwait also will have to reconsider its huge development of Bubiyan Island and to growing its oil industry to increase production. It may end up becoming more dependent on gas from Iraq, Iran or Qatar.

The cratering of oil demand caused by Covid-19, joined by the massive glut caused by the price war with Russia, places every Gulf economy in a very difficult position. Those with large sovereign wealth funds have the choice of meeting their looming deficits by either selling investments amid falling prices or cancelling some projects. Either way, there will be an impact in each country. What that will be, precisely, is still taking shape. The only certainty is that it won’t be pretty.

Jean-François Seznec teaches at the Johns Hopkins School of Advanced International Studies in Washington. He is also a senior fellow at the Atlantic Council and a scholar at the Middle East Institute.