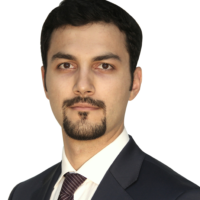 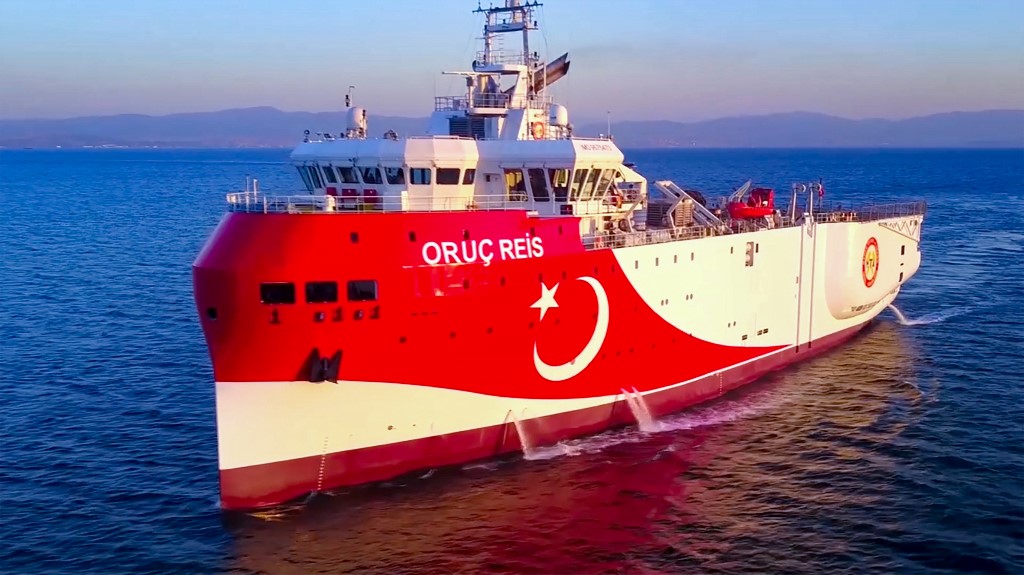 A decade ago, Turkey summed up its foreign policy as “zero problems with neighbors.” Today, its foreign policy is encumbered with problems. This change is predicated on Recep Tayyip Erdogan’s desire for Turkey to exert greater influence and strategic prominence. The plan is many faceted, one part of it being that Ankara would flex its muscle in the exercise of its claims of economic interests. In recent years, the most significant manifestation of this has been its pursuit of natural gas stakes in the Eastern Mediterranean, which set it on a collision course with the European Union. The trajectory of that dispute reveals Europe is caught on the back foot, offering signals of future action.

Turkey claims that because it has the longest coastline in the Eastern Mediterranean, its sovereignty and future exploitation of undersea resources should not be restricted to the Gulf of Antalya. While its long coastline is not in dispute, the problem is that the shoreline doesn’t lie far from the coast of other states. Regardless of questions over the size of its exclusive economic zone, Turkey has been carrying out exploration activities in areas bordering Greece and Cyprus. This has attracted the ire of Athens and Nicosia, drawing in the European Union.

Ankara’s long-term intentions – as least so far as undersea natural gas is concerned – in fact may be to eventually pull littoral states into joint exploitation of the resources. Developing gas fields and building an export infrastructure is very expensive. Ultimately, such a plan makes sense and there are precedents in the region involving Israel, Egypt and Cyprus. Turkey, in fact, has given occasional signals of this intention. But Athens has refused thus far to contemplate talks unless Ankara declares a moratorium on explorations while Turkey has insisted there should be no precondition for starting talks.

Thus, we are led to the current situation in which Turkey’s drilling and seismic research activities have led to calls in the EU for sanctions. Greece, Cyprus and France want tough measures against Turkey. Fearing that sanctions would be devastating for its economy, which is already suffering badly because of high unemployment, high debt and a sharply depreciating currency, Turkey has indicated a willingness to cooperate. Recently, it returned its seismic research vessel, the Oruc Reis, to port.

And so by the time of December’s EU summit, this apparent softening of stance, along with disagreement among EU member states on how to proceed against Turkey, allowed Ankara to dodge the bullet. The EU deferred the possibility of new sanctions until March. Essentially, it has opted to wait and see how the incoming American administration might decide to act on a host of other issues involving Turkey, including its contentious purchase of the Russian S-400 air defense missile system. (Contentious, because Turkey is after all a member of Nato.)

Nevertheless, while a certain “chemistry” between Erdogan and Donald Trump has allowed Ankara to escape harsh measures by the US in the past four years, the recently approved American defense spending bill includes language that compels the US to impose sanctions for the S-400. There is, moreover, a strong likelihood that Biden will take an even tougher line with Turkey.

So it might seem that Turkey should expect to be further hemmed in. But instead of backing off, it is doubling down, though cautiously. On December 21, the Turkish military began naval exercises – named Tiger’s Claw – in the Mediterranean. The next day, Turkey issued a shipping advisory, called a Navtex, for the next six months involving the anticipated location and activity of the Oruc Reis.

A Navtex can be used to warn off shipping from a specific area of the sea, an implicit claim of sovereignty. In this case, however, the Oruc Reis will be carrying out seismic testing in undisputed Turkish areas of the Gulf of Antalya. Of course, Greece still might choose to escalate matters by issuing its own Navtex. In that case, Turkey would certainly respond. This would be popular domestically, given the way Erdogan has nurtured nationalist politics in the past several years.

Turkish policy experts also believe they can use the structural constraints of the EU to their advantage. The requirement of unanimity in EU decisions is no easy task in a bloc of 27 countries with very varied interests. Turkish strategy will involve investing time and work into introducing divergence in EU member states on any issue in which Turkey has an interest.

Ankara also can play the refugee card. Under an arrangement with the EU, Turkey hosts more than 3.5 million migrants. It could remove any hindrance to their attempts to cross over to Europe, thereby unleashing a wave of migrants headed toward the borders of EU states. At the same time, Turkey, like Russia, continues to further insert itself into developments in the Middle East, from Syria to Libya. The EU would be wary of any initiative that might encourage closer ties between Ankara and Moscow, which would present risks for European security.

Brussels might hope that a Biden administration will constrict Turkey’s ability to act. But Biden’s Washington faces a swath of foreign policy issues all demanding urgent attention, to say nothing of the pile of domestic problems and the Covid-19 pandemic. Instead, it would be to the benefit of Turkey and the EU if they considered how they might better align their interests. Both need constructive dialogue, otherwise their many current divergences threaten to pull them even further apart. And that would be to nobody’s benefit.