There’s More to US-China Tensions Than the Trade War, and MENA Countries Are Caught in the Middle 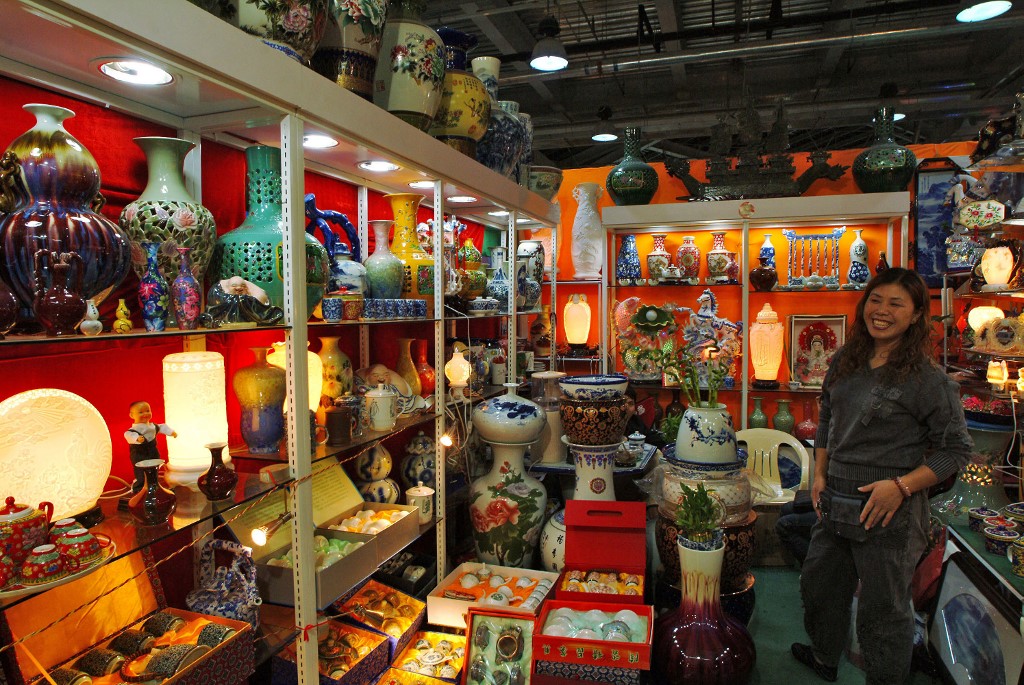 If you want to know where the Democratic Party in America stands on an issue, the only thing you need to know is where US President Donald Trump stands on an issue – and then take the opposite. This is generally true across domestic and foreign policy with one major exception: China.

In a Washington that is bitterly divided along partisan lines, one might expect that Trump’s policy and outlook toward China – a dramatic departure from that of the Obama administration – would become a political football. It hasn’t. Leading Democrats have not challenged Trump on his basic thesis that China is a strategic adversary (possibly even an enemy) and must be challenged on trade, security, next-generation technology and diplomacy.

While some Democrats have suggested tactical changes to Trump’s policies, there is no robust alternative viewpoint on China. In US politics today, a consensus has emerged: China must be challenged, confronted and contained.

This leaves many countries in the Middle East and North Africa region in the crossfire. Why? The Trump administration has been actively warning its allies not to get too close to China. Even if a Democratic party challenger wins the White House, US-China relations are likely to remain rocky, thus leaving countries exposed across this new Cold War.

For many countries in the region, however, it is no longer a choice of whether to get closer to China. That train has already left. Consider these facts: China is the largest foreign direct investor in the MENA region, the largest purchaser of regional oil and the largest trading partner of Arab League states. Total trade between China and Arab states tops $200 billion and is set to grow.

Dubai, through its Jebel Ali port, is a major transshipment center for Chinese goods entering the Gulf market, South Asia and Africa. Chinese traders sell across the region out of facilities such as Dragon Mart in Dubai – a permanent wholesale (and retail) facility that conjures up comparisons with the twice-yearly Canton Trade Fair. Dubai, thus, profitably participates in China’s export economy. At the intersection of the Red Sea and the Mediterranean, Cairo often is seen as China’s outpost in its push to sell to the African continent.

The Paris-based International Energy Agency estimates a 56 percent increase in energy demand in China by 2040. This will only increase Beijing’s appetite for Middle East oil and gas. And it’s not just a transactional relationship. Across the region, we have seen Chinese national oil companies engage in strategic investments in exploration and production from Abu Dhabi to Algiers. Expect more of this in the future.

And it’s not just oil flows, investment flows and trade flows. We are also seeing a rise in “heads of state flows.” President Xi Jinping has made at least 14 visits to the MENA region since taking power, and there has been a significant rise in cabinet-level visits from both sides.

All of this suggests that trying to lure Middle East allies away from China will be much more difficult than US policymakers might assume. The relationships are simply too fruitful for both sides.

Take telecoms, for example. Despite American pressure on allies to drop Chinese telecoms gear manufacturer Huawei over alleged security concerns, telecoms operators in the Middle East continue to adopt Huawei technology in their push to roll out the next generation 5G wireless service – which, by the way, promises to rewrite the game plan for 21st century industry. Why? Because the US has not offered options that match Huawei in price and speed. It merely cajoles and scolds.

During the Mobile World Congress in February last year, Huawei signed a series of 5G contracts with Saudi and Bahraini national telecoms companies, and Huawei officials have publicly pledged to support Saudi Arabia’s digital transformation efforts. Huawei is also the key partner in the UAE’s 5G roll-out and the chief technology officer of du, a major UAE national telecoms company, was quoted recently as saying that there was no concern about Huawei “security holes” in the 5G network, despite US warnings. On 5G and Huawei, US allies clearly do not see eye-to-eye with Washington.

Ironically, the year that just passed represented the 40th anniversary of diplomatic relations between the US and China. As we enter the fifth decade of these relations, we are faced with a relationship of, again, two world superpowers, after the demise of the Soviet Union in the 1990s left America for a time as the sole power in a unipolar world. For much of the previous four decades, the US was the superpower that “allowed” China into the global system largely crafted by Washington. Most of the world’s power in technology, finance and geopolitics emanated from America. Today, China has plenty of firepower in technology, finance and geopolitics. We have entered a new phase.

Thus, we are confronted with the specter of two true superpowers circling each other. This represents the most significant geopolitical trend of the next decade. MENA countries will need all of their skill to navigate the China-US showdown.