The EU Has Learnt Nothing From Past Mistakes on Libya 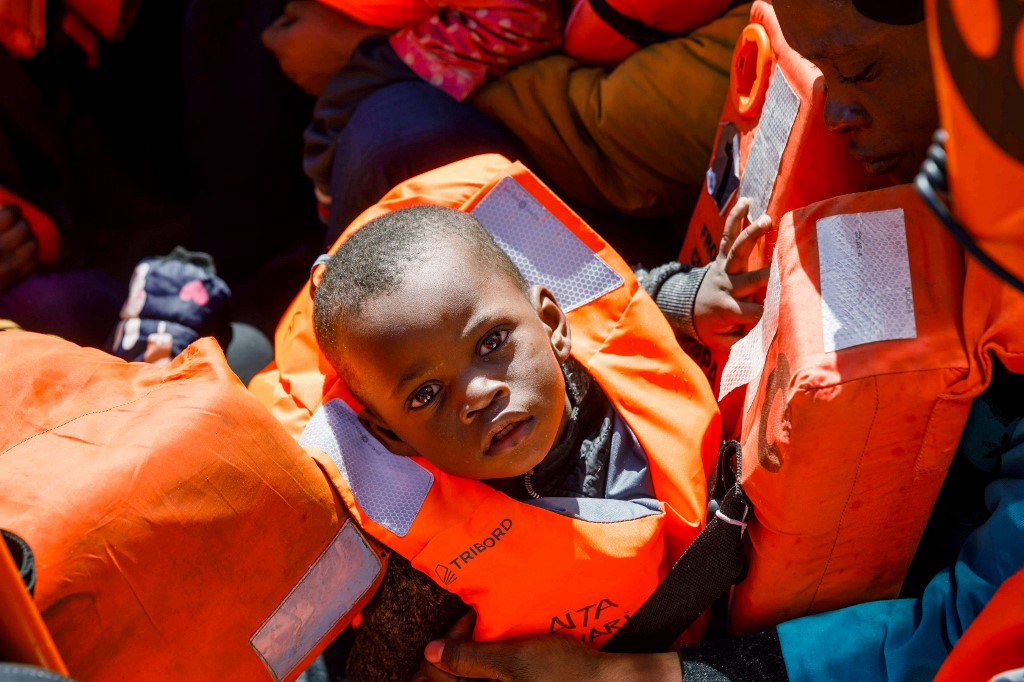 The international community is suddenly getting serious about Libya. Since the Berlin summit in mid-January gathered together the main players in what is rapidly descending into a civil war, there has been a flurry of international activity, designed primarily to overcome internal European objections, present a united front and regain the initiative from Turkey, Russia and the military commander Khalifa Haftar.

It all culminated in the announcement on February 17 of a new European Union naval and air mission to enforce an arms embargo in the seas off the Libyan coast.

This is, unfortunately, a classic example of the international community dodging the issue. The Berlin summit was supposedly focused on enforcing a ceasefire. What Europe really wants, however, is to not have more migrants ending up in European cities (although it wants to continue rescuing them from the Mediterranean). Torn between these two goals (both unattainable but let’s give them credit for trying), the international community have come up with a muddled half measure that will only make matters worse.

The new, “beefed up” EU mission will neither focus on the traffic in migrants nor will it be tasked with enforcing a ceasefire. Instead, Operation EU Active Surveillance will try and prevent weapons getting into Libya.

Regarding the migrant issue, Operation Sophia – the name given to the EU mission to curb migrant traffic – has hardly been a resounding success. Its main flaw was trying to stop boatloads of migrants once they were at sea instead of trying to stop the boats leaving in the first place (that job was outsourced to the Libyan coastguard).

What ensued was a cat-and-mouse game between the people smugglers and the coastguard, with the former dodging the latter in order to direct their human cargo toward the European ships, which would pick up the migrants and invariably take them to European ports.

Operation Sophia neither stopped the migrant boats nor did it reduce the arrivals of migrants in Europe. In fact, the mission made things worse, as its ships drew smuggler vessels to them like a magnet. The operation has been on hold for almost a year because of objections from Italy’s populist government and is set to be disbanded next month.

The new EU mission has the same whiff of half measures about it. Operation EU Active Surveillance will not go where the guns are but will operate far offshore, in the Eastern Mediterranean. A leaked EU memo suggested the patrols would be limited to “at least 100km off the Libyan coast, where chances to conduct rescue operations are lower.” But that distance puts the mission solidly in international waters, far away from the migrant boats, which tend to head northwest toward Sicily, and far away from where the real arms smuggling is – on land, through the long, porous border between Egypt and Libya.

If that seems like an odd plan, that’s because it is. Trying to enforce an arms embargo on the land from the sea is worse than counterintuitive, it’s a fudge. The mission coordinates that will be given to the patrol boats are certainly not about achieving operational effectiveness; they are for the political optics.

What is even more reprehensible is that this non-solution is making the situation inside the country worse.

Ever since Haftar’s forces set off the “race to Tripoli” at the beginning of the year, both sides in the conflict in Libya appear to see raw military power as the best way to resolve the conflict. The political discussions can come later. Both Haftar’s Libyan National Army, which has Russian and Egyptian backing, and the internationally-recognized Government of National Accord (now supported by thousands of Turkish and Syrian fighters) are of one mind on this.

The day after the new mission was announced, the sea port of the Libyan capital was attacked. “Both sides are preparing for the next battle,” a Western diplomat told Reuters.

And no wonder. A United Nations resolution of February 12 was hailed as a breakthrough, simply because Russia abstained but did not veto it. The text of the resolution is hardly ground-breaking; it merely affirms “the need for a lasting ceasefire in Libya at the earliest opportunity” without offering any ideas on how to achieve or enforce one.

For the armed factions in Libya, it was a signal to expand and entrench their positions before any ceasefire is in place.

It should be no surprise that the international community is focusing on an arms embargo. It is the one thing they can agree upon. But let us not be under any illusion that this is anything but a diplomatic fudge, a solution that solves nothing. And in a full-blown war, such half-measures are worse than nothing.