Stay Home and Help Save the World as Well as Yourselves 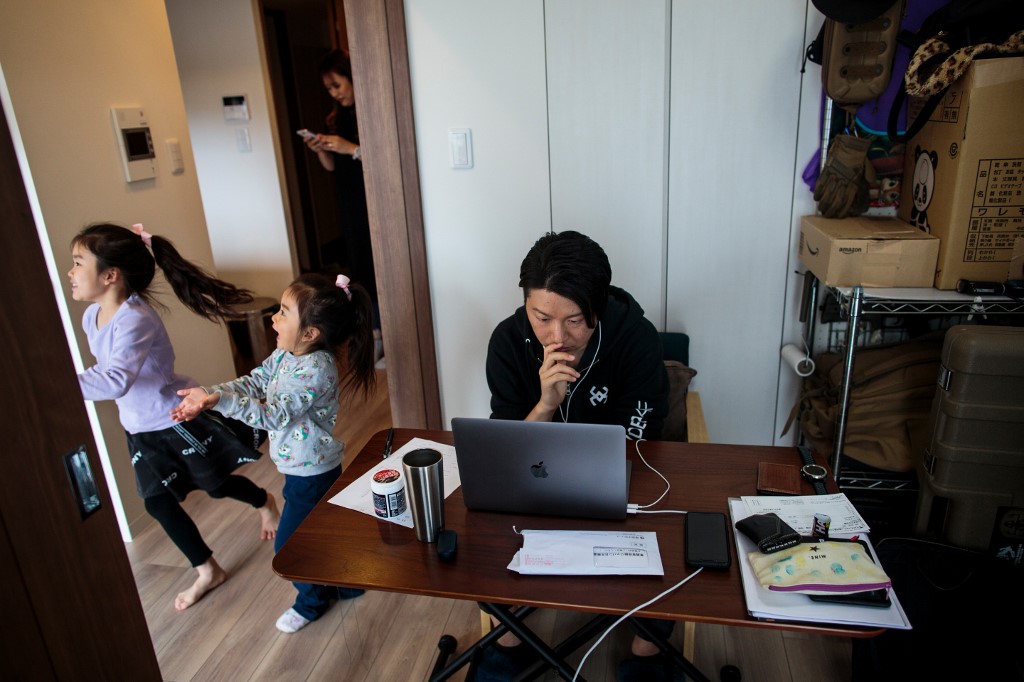 As the number of cases of Covid-19 increases exponentially around the world, it might seem insensitive to talk about the possible upsides of the virus, but upsides there most assuredly are.

One of the biggest social changes taking place as companies and individuals follow the advice of their governments to self-isolate and stay away from the office is the sudden and unprecedented uptake of homeworking, of which the advantages are becoming more obvious every day. We can only hope that, when the threat of Covid-19 has finally faded, companies around the world will have fundamentally and permanently changed the way they work, to the benefit of their staff, their bottom lines – and the environment.

Startling satellite images have emerged showing significant improvements in air quality over countries that have imposed strict quarantine measures – such as China and Italy – and thereby slashed the use of cars and other polluting vehicles.

The sudden and dramatic fall in air travel is disastrous for many airlines but it is also certain to be contributing to the fight against global warming. Despite borders being closed and the cancellation of flights, conferences and other events around the world, international working relationships are still somehow managing to function. Perhaps many will come to realize that sending staff off to expensive, time-consuming international conferences is not only bad for the environment, but is often little more than an excuse for a pointless junket in some far-flung exotic destination.

Many executives and politicians prize face-to-face contact and handshakes, persuading themselves that only by looking their opposite number in the eye can they truly judge them. However, business will continue to be done without the personal touch which is clearly best avoided for now and, in the long run, may seem far less important.

The tools to support homeworking have been around for years and are excellent. With platforms such as Skype or Zoom, conferences or one-to-one meetings can be conducted easily and effectively from virtually anywhere. Documents and more can be easily shared via Google Docs and other applications and multiuser project collaboration is easy with the likes of Microsoft’s Office 365 suite.

Endless studies have shown that homeworkers generally perform better than their office-bound colleagues. The problem has been that too many companies are reluctant to trust their staff to behave like grown-ups and remain stuck in a nine-to-five work model rooted in the previous century. This makes no sense from all kinds of perspectives, not least the cost to companies of renting or buying vast amounts of office space just so that managers can count the number of jackets on the backs of chairs.

As a freelance journalist I have been a homeworker for years, with social contact during my working day limited to the occasional visit from the postman or an Amazon delivery driver and interviews conducted with subjects all over the world, via Skype, Zoom, WhatsApp or the good old-fashioned telephone. Thanks to the coronoavirus, my wife is also working from home currently. But I had forgotten this one morning last week when I came downstairs to get a cup of coffee and found myself staring at nine faces looking back at me from her laptop, which was parked on the kitchen table.

I had stumbled into a conference that normally would have taken place in one of the meeting rooms at my wife’s university. I said hello to the strangers in my dining room and went back upstairs, feeling grateful that I had changed out of my pajamas that morning. (I confess that having to meet deadlines and accommodate time differences means that I don’t always manage to get dressed first thing in the morning.) As I went, I did a couple of quick calculations.

Guessing that each of those conference-goers would normally have spent at least 30 minutes traveling about 25 kilometers to and from work each day by car, I worked out that working from home had saved them a total of 50 hours of pointless, unproductive travel in just a single week. Clearly, gaining those hours – equivalent to a 10 percent boost in workforce – would be a tremendous advantage to an employer. For an employee, the time not spent traveling could be spent on improving that all-important work-life balance. I know many parents who travel to work by train or car every day. They leave early and get home late and see their children only at the weekend.

And then there’s the impact on the environment. Using standard international emission tables, I calculated that by not driving to and from work those 10 people alone were saving more than 4,000kg of carbon dioxide a year. To put this in perspective, a flight from Dubai to JFK airport in New York produces approximately 1,700kg of carbon dioxide per passenger, while each person in the UAE accounts for the production of about 23,000kg every year.

No one now is in any doubt that Covid-19 is one of the most serious threats to human life the world has seen for a very long time. But what is also certain is that this too will pass. When it has, for our own sake and for the sake of the planet, let us hope that we will retain the invaluable lessons it has taught us about the way we live our lives.