Seventy Years On, the History of the Nakba Has Not Yet Been Written 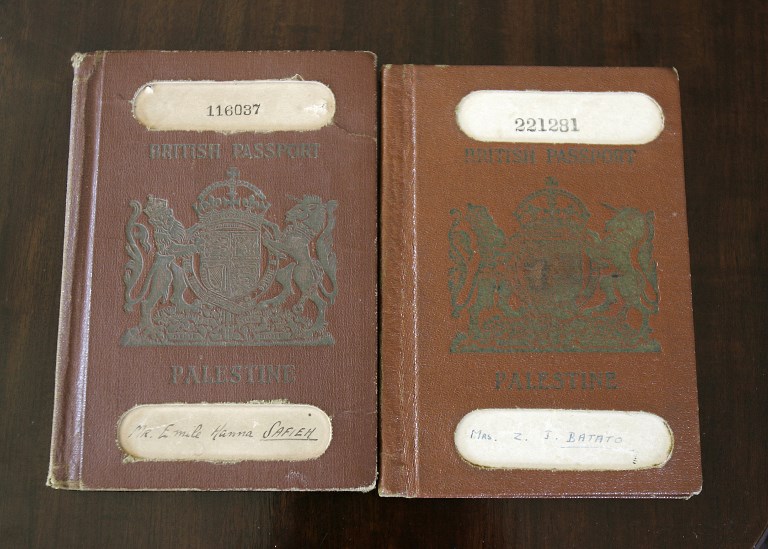 On May 15, Palestinians around the world will mark one of the most important dates in their cultural calendar: the Nakba, the commemoration of the dispossession of hundreds of thousands of Palestinians from their homes in 1948. The Nakba, Arabic for “catastrophe,” has become an annual remembrance of the seismic events that changed the Palestinian experience.

The Nakba was, and remains, a real and collective trauma for Palestinians. Over the years, the Nakba has become many things: a symbol, a remembrance, a rallying cry. Like many symbolic acts of remembering, it exists in multiple ways at the same time. The Nakba was an event, or a series of events, at a particular point in history. It has become shorthand for the lived experience of Palestinians – in Palestine, in Israel and through the diaspora. It was a political event, justice for which is still sought, and an economic one, because the land and property of Palestinians have still not been returned to them.

The tragedy is that it collided, at the exact same time, with a different foundational story for the Jewish communities who founded Israel. The Nakba occurred the day after Israel’s declaration of independence. But because Israel uses the Hebrew calendar to mark that day, the exact date moves. So this year, Israel’s independence was celebrated in April, a month before the Nakba commemoration.

Yet to all intents and purposes, the two are one event, seen from two perspectives. For the Palestinians, one cannot exist without the other.

For seven decades, these two stories have competed, in politics, in culture, in history. The story of how Israel came to be founded and how the Nakba came about are two competing, sometimes conflicting, histories, drawn from the same set of events – two poems written with the same ink, as a Palestinian poet once put it.

The understanding of history, of course, is in constant flux and a history as tangled, drenched in blood and with such an important effect on global politics and even the relationship between faith groups, is always likely to be bitterly contested. But so bitter were the events of 1948 that even the basic facts of what happened have been politicized beyond recognition. Palestinian and Arab historians immediately began to record what happened after 1948, but only from the Palestinian side. The motivations of the Israeli side were rarely considered, or considered only one-dimensionally.

For Israel, what happened in the years before, during and after 1948 was always viewed through a political and patriotic lens. Nothing that could contradict the official narrative of events was allowed to be published, and historians inside the country generally followed that prescription, sometimes aided by their own patriotism and sometimes by the lack of access to key documents. It took until the 1980s for Israeli historians to do what Arab historians had long been doing and critique the country’s actions in the 1948 war and interrogate the myths of that period.

That process is still going on. To this day, there is no clear consensus on what happened in 1948. And that competition will continue, until there is a Palestinian state.

Collective memory has an unusual, uniquely human messiness to it. Usually, though not always, collective memory requires the apparatus of a state to perpetuate it. The rituals and institutions of nationhood provide a structure to the collective memory and allow it to continue in an established form.

For the Palestinians, without a state, that collective memory can exist nowhere but on the lands of historic Palestine – in other words, in the Palestinian territories and the Israel of today. But once there is a real state for Palestinians, that state can take over the institutionalizing of the collective memory. At that point, the foundational myths will stop competing over the same piece of land and start having an experience separate to the other.

That’s why it is in the interests of both Palestinians and Israelis for there to be a Palestinian state: because until that happens, both will be trying to build their national identity on the same piece of land. Their collective memory will always be in competition. For 70 years that has been the case. Once the two peoples have countries of their own, they will also be able to have memories of their own.