Seeking Justice for Assad’s Victims, America’s Caesar Act Will Only Create New Ones 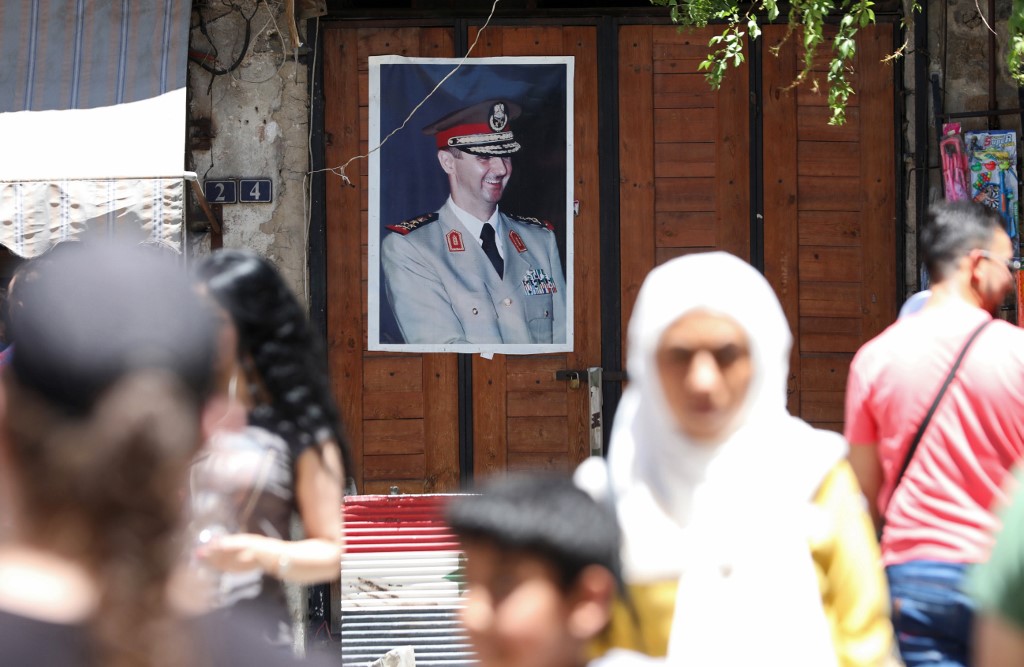 A fresh round of US sanctions, the long-awaited Caesar Act, has come into effect against figures within the Syrian regime and those who aid them. The act is named for the pseudonym of a Syrian military defector who provided a wealth of evidence of the regime’s torture program. Ostensibly the act seeks redress for those victims, demanding, among other things, that all political prisoners be released and a truth and reconciliation process be started before the sanctions are lifted. In reality, however, the act will not offer justice for the victims of the Assad regime; it will merely create new victims.

Economic sanctions are a blunt instrument and the Caesar Syria Civilian Protection Act is blunter than most.

The difference between these sanctions and the financial sanctions against Syria that the European Union has had in place since 2011 is that these also target companies that participate in financing or reconstructing Syria. As such, they provide a much easier way of isolating the Syrian regime, because the United States does not need to prove any ties to a particular sanctioned individual. Instead, it can simply punish companies that work in a particular industry in Syria, such as construction or energy.

So widely has the net been cast that Lebanese banks, Gulf investors and European companies could all be caught up in it. Such blanket license is not a virtue. In fact, depending on how the act is enforced, it could end up merely entrenching America’s enemies, while hurting its allies.

First in the firing line is Lebanon, already reeling from social unrest, an ongoing political crisis and a disproportionate share of the burden of refugees from the Syrian civil war. If Lebanese companies – particularly financial companies – cannot do business with Syria, that will affect exports and tax revenue.

Ironically, it will also directly benefit Hezbollah, one of the indirect targets of these sanctions. If Lebanese companies cannot trade directly with Damascus, they will turn to indirect smuggling routes. As Hezbollah exerts enormous influence over the mountain ranges along the eastern border through which most of the smuggling is conducted, the militant group stands to gain handsomely.

The other potential winners are Moscow and Tehran, two of Washington’s other indirect targets. Isolation will make the Assad regime more, not less, dependent on them. Let’s not forget that the major reason for the tentative outreach by Arab states over the past two years (Jordan, the UAE, Bahrain and Sudan have all taken steps to improve relations with Damascus) was to offer an explicit counterweight to Iranian influence. The Caesar Act will bring that to an end. Far from weakening their grip on Damascus, the act will ensure the regime has nowhere else to turn, giving Tehran and Moscow even more leverage.

It will not benefit Syrians, either – neither the families of those dead, nor those who are still alive.

With the Caesar Act, the US has ended up with a halfway house of a policy: no longer demanding that Bashar Al Assad go, yet unwilling to allow other countries to help reconstruct the country he continues to preside over. In fact, the Caesar Act seems determined – perhaps even designed – to constrict Syria without asphyxiating it, so that it staggers on, unable to fully recover, too weak to play a role in the region, but too strong to be overthrown.

But a wounded Syria means enormous human collateral damage. A Syria crippled by sanctions would create a human catastrophe, equivalent in scale to the 1990s sanctions regime that devastated Iraq. In that case, starving Iraqis of food and medicine did not create sufficient pressure to remove Saddam Hussein and instead resulted in a slow-burning disaster that led to the deaths of half a million children – more children, as an interviewer noted to the then US ambassador to the United Nations, Madeleine Albright, than were killed in Hiroshima by the atomic bomb. Albright responded, “We think the price is worth it.”

in Syria. Justice for the victims of torture should not mean making new victims.

Moreover, the regime in Damascus will certainly respond to this new pressure as the Saddam regime did, with further and deeper repression. A poorer, more isolated and more repressed Syria will in turn push more ordinary Syrians to leave and offer those already abroad even less incentive to return. That will increase the pressure of refugees on European and Middle Eastern countries.

In this way, the Caesar Act imposes costs on everyone except the United States. What it does not do, however, is demand that the regime return to the negotiating table as part of the Geneva Process. That means the one political mechanism that exists for forcing the regime to share power without a total collapse is ignored.

Nearly seven years have passed since “Caesar” exposed the regime’s program of mass torture. Justice for those men and women, who died unimaginable deaths and whose families had to discover their fate through grainy, lifeless images, remains too long delayed. There must be a reckoning for the Assad regime – but this act named for one man will not bring about justice for those many.