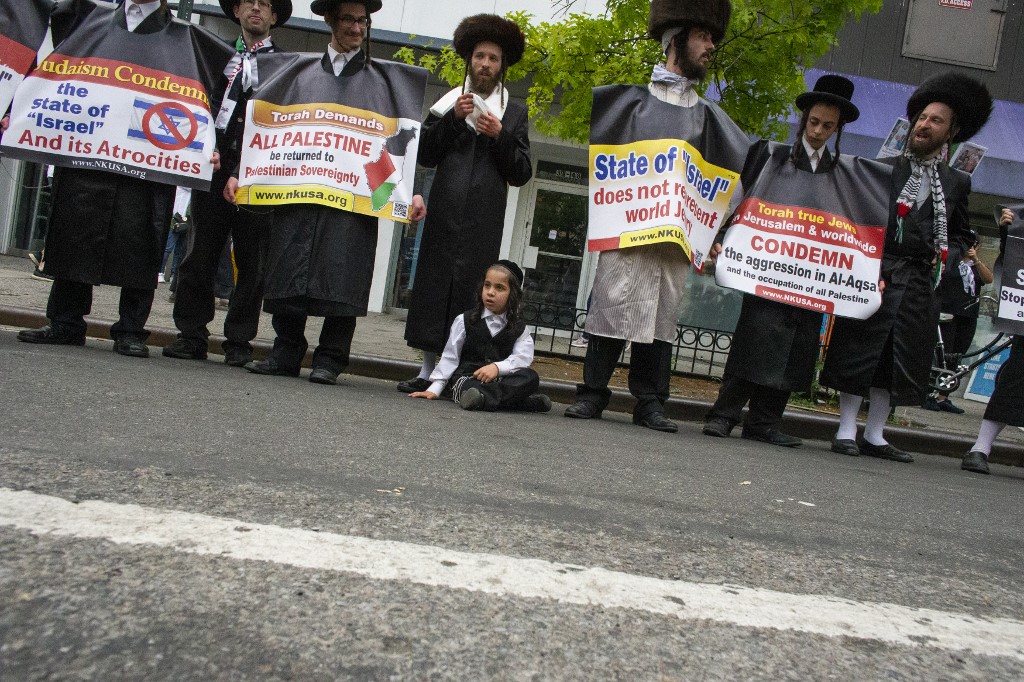 The latest explosion of violence between Israel and the Palestinians has exposed a weariness and resignation among politicians and foreign-policy experts. Expectations are low that the United States, or the international community more broadly, can really affect the underlying issues, even if the current ceasefire holds. The moral and mental fatigue evident in reactions to the events of this month call for a deeper analysis of this chronic and tragic state of affairs.

US diplomacy to achieve a just and durable peace between Israel and the Palestinians was powerful and often successful from the 1970s to the 1990s. It began with the way the 1973 October War ended. Secretary of state Henry Kissinger managed the war’s termination process to prevent absolute victory by one side and to create conditions for productive diplomatic negotiations. It laid the groundwork for the Carter administration’s Camp David process only five years later. From the Camp David Frameworks to the Egyptian-Israeli peace treaty in 1981 and the Israeli-Jordanian peace treaty in 1994 during the Clinton presidency, American diplomacy was the essential tool for regional conflict resolution. It managed to navigate between the enduring domestic political support for Israeli security and the necessity of balance and even-handedness to address the parties’ demands for justice.

Granted, it was easier to achieve state-to-state normalization than it was to figure out strategies for the Palestinian problem. But slowly, American administrations moved to accept the concept of full statehood for the Palestinians and embraced territorial compromise as a basic assumption of the peace process. It was, after all, embedded in UN resolutions from the 1947 partition plan. President Jimmy Carter was the first to endorse Palestinian statehood as US policy, although president Ronald Reagan then repudiated it. But subsequent presidents often included the language of “two states” and US acceptance of a Palestinian state in their annual addresses to the UN general assembly.

That is, in theory. In practice, it was never quite the right moment. The most recent case was president Barrack Obama’s 2011 opposition to the Palestinian effort to move up its status at the UN to a non-member state. After Obama signaled the US’s intention to veto such a measure in the security council, the UN general assembly voted overwhelmingly in favor of the new status in 2012. The US joined eight other countries in opposition; European allies mostly abstained.

American ability to shape the debate or influence the outcome of Israeli-Palestinian tensions has gradually declined since the failure at Camp David at the very end of the Clinton administration. (Historic accounts do not fault the US side, but PLO president Yasser Arafat’s last-minute cowardly change of heart.)

President Joe Biden’s initially cautious and quiet response to Israel’s bombing campaign against Gaza is only the latest evidence of the erosion of American leverage over Israeli actions. Biden’s multiple calls to prime minister Benjamin Netanyahu certainly contributed to the May 20 ceasefire, with Egyptian diplomacy in the lead. Still, the Israelis only agreed to stop when they were ready, and moving from this tactical success to a more sustained commitment to the heavy lift of a new peace process would require a major shift in Biden’s foreign-policy priorities.

The last time the US used its real leverage – withholding foreign aid – to protest Israeli expansion of settlements in disputed territory was during George HW Bush’s administration. It was a short-lived punishment but an important political step that subsequent administrations have declined to take.

Settlements are only one of the obstacles to a more productive engagement over the future of Palestine, but they have done more to erode prospects for real territorial compromise than any other issue. Jerusalem as capital of a Palestinian state, refugees and the right of return are all hugely fraught and complicated legal issues, but the status of territory and Palestinian rights to their homes and land is fundamental.

The latest war was triggered in part over confiscation of Palestinian homes in a contested neighborhood of Jerusalem, Sheikh Jarrah, but also over Israeli heavy-handedness in and around Al-Aqsa mosque during Ramadan. And it is far more than just a struggle with the intractable Islamist Hamas party that leads Gaza; it has galvanized Palestinians and Israeli Arabs in mixed towns in Israel proper, not just in the occupied territories.

The disrespect for the religious traditions of Muslim Arabs, whether by Israeli citizens or residents of disputed territories, has provoked an emotional reaction even among Israel’s new friends in the Gulf Arab states. It will be interesting to see if the implementation of the Abrahamic Accords – normalization agreements between Israel and the UAE, Bahrain, Morocco and Sudan – is affected. That diplomatic achievement, facilitated by the Trump administration as its Plan B after its vaunted but deeply flawed peace plan for Israel-Palestine collapsed, was premised on the idea that the rest of the Arab world no longer cared about the feckless Palestinians. That assumption may no longer be true.

For the Biden administration, the durability of the new official ties between Israel and Gulf Arabs is the least of its challenges. More profoundly, the administration has to manage this issue in the context of its desire to focus on other geopolitical challenges, its understanding that asserting diplomatic leadership will be all-consuming and the reality that Israel is unlikely to be a cooperative partner. The hard truth is that Israel, in part empowered by US largesse (over $150 billion in total aid, and now over $3 billion annually for weapons purchases), and by Israel’s own national-security capabilities, is an independent actor confident that political criticism from any American constituency is just noise, not real pressure.

From a distance, it looks like Israel is trapped in an over-militarized approach to its existential dilemma, but as its political center of gravity has moved right, the government faces no domestic pushback. Those Israelis who care about peaceful coexistence and territorial compromise are a pale shadow of their former strength in Israeli society. The US presents an interesting contrast, with rising pressure from the left, in the form of Democratic party progressives who find Biden’s approach too timid and too willing to fall back on the mantra of Israel’s right to self-defense.

One should not doubt the willingness and ability of the US to step up to the plate on critical international issues. There is still overwhelming military prowess, skilled diplomats with muscle memory of decades of American primacy and a president with a cosmopolitan view of American interests in a world of competition and cooperation. It is just a jarring truth that trying to lead on the current Israel-Palestine conflict is a woefully inadequate response to the deeper causes of that very conflict, and exposes the gradual loss of American influence in the region.