India’s New Government Will Loosen Ties with Iran and Deepen Relations with Saudi Arabia, the UAE and Israel 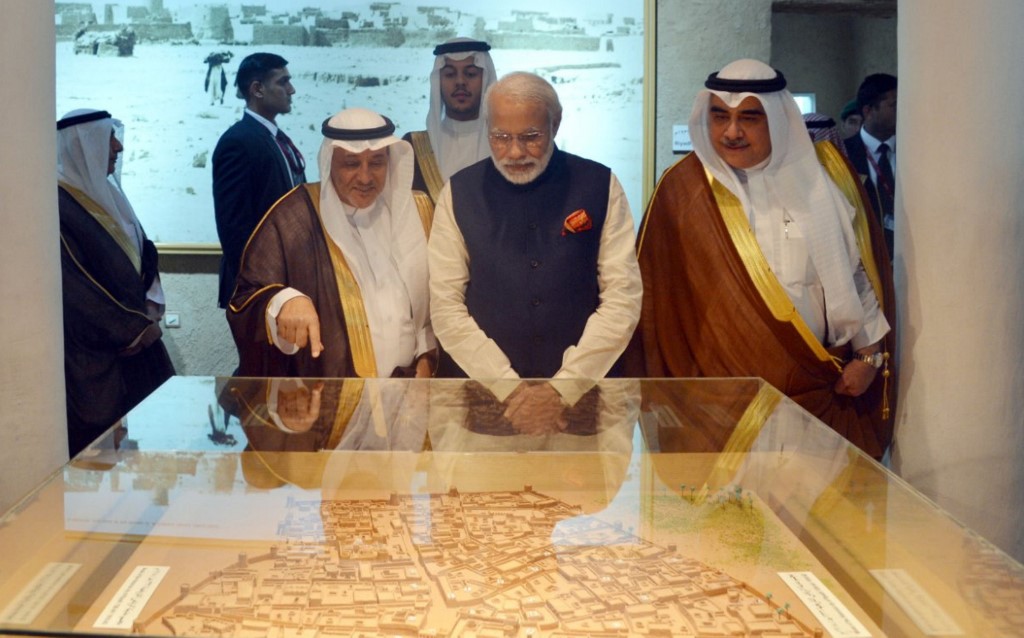 In a series of policy decisions and developments this month, Narendra Modi, newly elected to a second term as prime minister, is deepening India’s relations with Saudi Arabia, the UAE and Israel, to the detriment of its ties with Iran. India also is increasing its military presence in the region, in order to safeguard oil supplies as well as the wellbeing of its massive diaspora in the region.

Modi won India’s general elections in May with an enhanced single-party majority, despite a faltering economy and high unemployment. The election was won primarily due to Modi’s personal popularity, as well as on the issue of national security, for which a badly divided opposition had no credible counter-narrative. Modi is fully aware that in his second term, reviving India’s economy and creating jobs has to be his primary deliverable, along with keeping India safe from terrorism and external conflicts. As a net energy importer, India also has to ensure the continued supply of affordable crude oil and gas to maintain the health of its economy.

One of the key economic thrusts for Modi will be manufacturing, with a particular focus on the defense industry. In his inaugural address to parliament on June 25, Modi lamented the fact that while China is an exporter of defense equipment, India is a leading importer. But to change that, defense experts point out that India will need access to capital and technology. To address this, India will seek to further develop its relations with Saudi Arabia, the UAE and Israel. Of the three, the India-UAE relationship, in particular, is likely to witness the greatest deepening over the next 5-10 years, as the Gulf state earlier said it planned to invest $75 billion in the next decade in India.

Simultaneously, American efforts at isolating Iran diplomatically and economically will finally force India’s hand in letting the India-Iran relationship wither away. In the last decade, India’s relations with Iran have been transactional, focused on oil imports. This has now almost ground to a halt. India cut oil imports from Iran over the last year by 48 percent, with the gap filled by the US, UAE and Saudi Arabia. This trend is likely to continue.

Next, despite being exempt from American sanctions on Tehran, Indian involvement in Iran’s Chabahar port has come to a standstill, with infrastructure equipment suppliers wary of getting involved in the project. Moreover, Iran this month offered to link Chabahar with China’s Belt and Road projects in Pakistan, which would be at cross-purpose with India’s strategic interests.

Instead, India will double down on its own turf. Its western state of Maharashtra this month announced a new location for the proposed $44 billion oil refinery complex that Indian state-owned companies are building in partnership with Saudi Aramco and the Abu Dhabi National Oil Company. When completed, the complex will process 1.2 million barrels per day of oil. This will give India a steady supply of fuel, as well as provide both Saudi Arabia and the UAE with new markets for their petrochemical exports.

Other than continued oil imports, India’s relations with Saudi Arabia are likely to be focused on intelligence sharing and counterterrorism. On a diplomatic level, Saudi Arabia will emerge as an informal interlocutor between Pakistan and India, a role that it played after the most recent outbreak of tensions between both countries.

India will also deepen its defense cooperation with Israel. As the 2019 conflict with Pakistan revealed, India’s armed forces relied heavily on Israeli-made precision-guided weapons. As one of the largest suppliers of weapons to India, Israel will continue to play a pivotal role in meeting India’s national-security needs.

Of more considerable significance, perhaps, is the fact that New Delhi may play a stronger military role in the Gulf to ensure the safety of the 7.6 million Indians in the Gulf, as well as to protect its oil supplies. Indeed, of the 21 injured in a drone attack by Yemen’s Iran-allied Houthi militia on a Saudi airport earlier this month, four were Indian nationals. This month, India announced it was sending warships and surveillance aircraft to escort its commercial ships in the Gulf. India has agreements in place for its naval vessels to access Duqm port in Oman, which it could use should regional tensions rise further.

Thus, a confluence of factors – Modi’s domestic imperatives, global geopolitical turbulence and Iran’s tensions with the US and its allies – mean that India’s Middle East policy is likely to undergo considerable change over the next few years, and will see it embed itself even more deeply in the region.