How Will Oil Producers Fare in the New Price War? 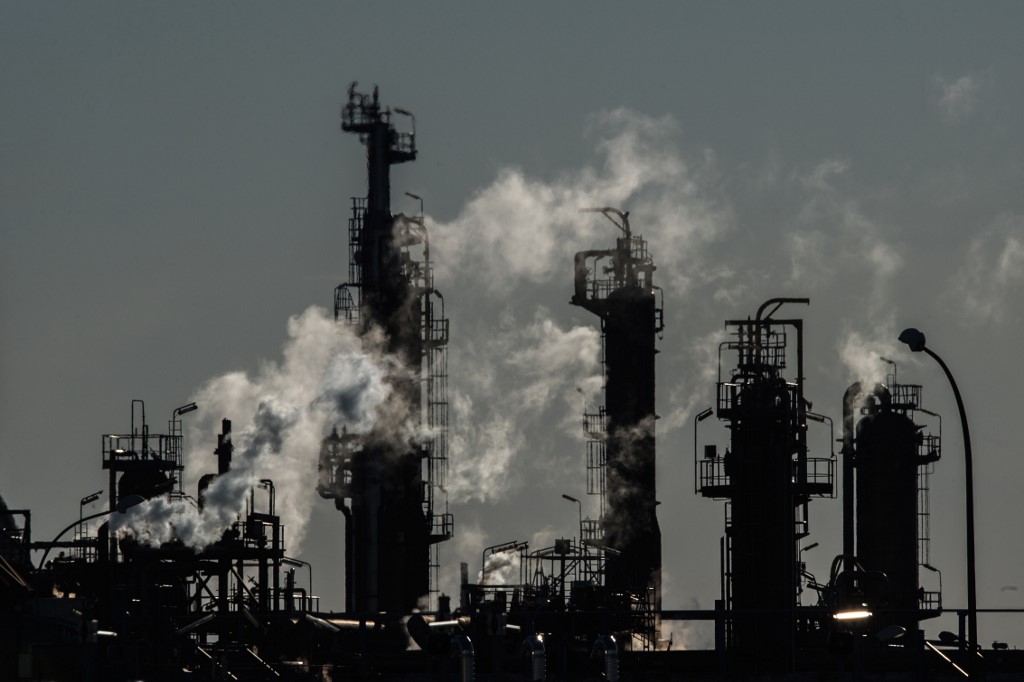 Since the breakdown of the OPEC+ agreement with Russia, every oil producing state that can boost output, has. Russia itself says it can add 500,000 barrels per day (bpd). Saudi Arabia made its “shock and awe” announcement designed to win a quick victory, slashing its prices by $6-8 per barrel and promising to boost April production to 12.3 million bpd, above its nominal capacity, and to expand that capacity to 13 million bpd, likely the work of a few years.

The Abu Dhabi National Oil Company, or ADNOC, will raise production from 3 million bpd to test out its newly minted 4 million bpd capacity. Iraq could add 350,000 bpd if its creaky export facilities hold up; Nigeria might raise production around 100,000 bpd, and Kuwait can add 250,000 bpd from its joint-production Neutral Zone with Saudi Arabia. The other regional oil exporters – shattered Libya, fragile Iraq, vulnerable Iran, Oman and Algeria – will have to cope as best they can.

OPEC has ended up fighting the right battle, but perhaps at the wrong time. Between the oil price crash in late 2014 and the OPEC+ agreement to limit production that went into force at the start of 2017, US oil production fell by 1 million bpd. Since then, as the deal boosted prices, the US added 5.5 million bpd, Russian production rose slightly despite its promises to cut, and Saudi output dropped 1 million bpd.

Now OPEC is about to regain that lost market share very suddenly, as its crude floods a market evaporating in the face of the Covid-19 outbreak.

The price received by Saudi Arabia for its crude exports fell from about $50 per barrel before the meeting to about $26 now. However, the volume of exports will rise from about 7.25 million bpd to more than 10 million bpd: a halving in prices has reduced revenues by some 28 percent.

Assuming Russia slashes prices to compete, its revenue will drop 45 percent. Its oil firms, who need heavy reinvestment and development of new costly fields in the Arctic and East Siberia, will see their production gradually fall. But since 2014, the Russian budget has been fortified against lower oil prices and Western sanctions. Its break-even oil price is around $42 per barrel, its exchange rate is flexible, and it could spare $25 billion annually from its sovereign wealth fund to prop up the budget over several years.

The Kremlin’s resilience has been bought at the cost of ordinary Russians’ living standards. This where political strength comes in. As long as Vladimir Putin enjoys his people’s support, or at least acquiescence, he can cope with low oil prices.

Meanwhile, US shale producers face decimation. Much of their hedging is ineffective at prices below $45 per barrel, and anyway expires almost totally before 2021. Shale output may drop as fast as 250,000 bpd monthly without reinvestment. Investors were already tired of a lack of financial returns, while most potential efficiency gains have been reaped post-2014. Supermajors such as ExxonMobil and Chevron had bet heavily on shale and they will survive. But if they acquire assets of smaller bankrupt competitors, it will be to sit on them until prices improve.

The fine-tuning of OPEC quota meetings has always been something theatrical. It has been effective at times in the short term, but more important for the oil market’s long-term evolution is the way the OPEC framework restricts any one member from making a dash for much higher market share by permanently expanding capacity ahead of its peers. When a country falls out of line, as Venezuela did in the 1990s, Saudi Arabia can punish it.

So although the price war was triggered by the Russia-Saudi fall-out, shale will be the first casualty. The US will learn that producing a lot of oil at high prices is not the “energy dominance” it has made a centrepiece of foreign policy. The American economy as a whole will not be severely dented – motorists will gain from lower fuel prices – but individual states that produce oil or industry equipment will be hurt.

Middle East states can use this crisis to prepare for the challenging energy future. First, they have to survive the energy present, and that means reducing their economic exposure to oil prices and building a new economy, work that was hardly started during the respite of 2017-2019. Their people have to be prepared for austerity and perhaps painful restructuring. Ultimately, political strength is the decisive force in this campaign.

Robin Mills is CEO of Qamar Energy, and author of The Myth of the Oil Crisis