How Cryptocurrencies and Blockchains Can Help Farmers Manage Risk 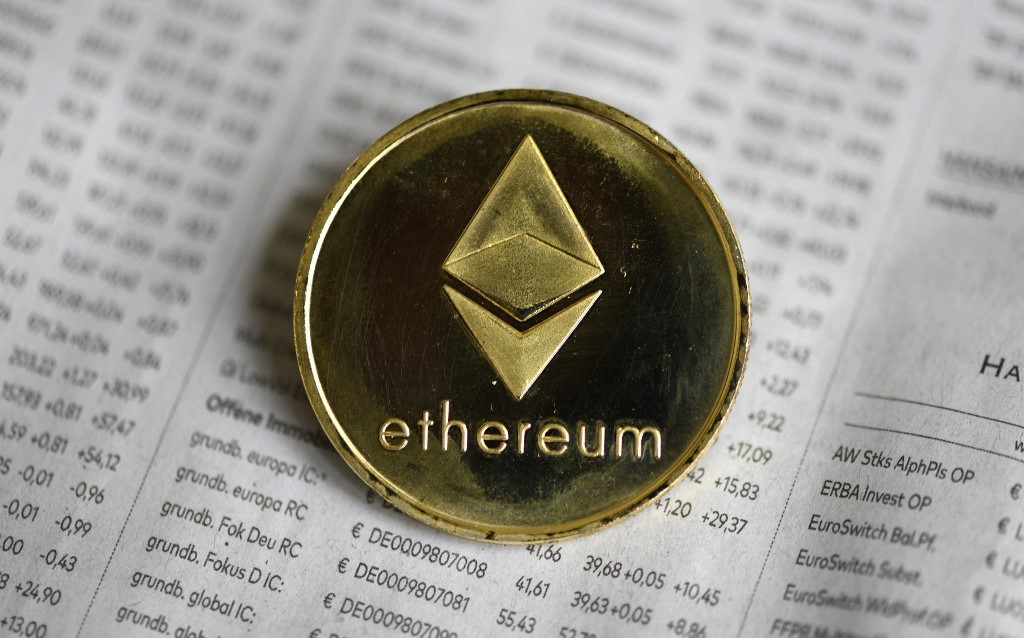 The hurdles to a free, open and efficient marketplace in many emerging nations, particularly those in Africa, are substantial and systemic. Some of these blockages stem from an excess of bureaucratic exuberance. But in extreme cases, governments are an active impediment to the smooth functioning of business, because of endemic corruption and mismanagement (South Africa and Zimbabwe come to mind). The best way to address this is to reduce human intervention. That means a greater dependence on the intermediacy that technology can offer. Now, the bull run in cryptocurrencies reveals how blockchain technology can be just that solution that reduces human input and thus impedes corruption. Coupled with the ubiquity of smartphone technology that makes phone accounts secure stores of money, blockchain is particularly suited to the African context.

By now, even those who don’t understand how blockchains work, will have woken up to their potential as they watch the soaring price of cryptocurrencies such as Bitcoin, the best known of this asset class, Ethereum, Dogecoin and others. But blockchain technology isn’t only about cryptocurrencies. It is, at its heart, an indelible ledger system. And there lies its broader utility. The Ethereum blockchain, for example, is particularly notable in this regard. In fact, as new investments flood into the crypto market, it is kicking off a slew of new technologies specifically focused on the Ethereum blockchain and “smart contracts” for emerging markets.

A word on definitions before we go deeper. Smart contracts are self-executing contracts where the terms of the agreement are written into lines of computer code. The code – and therefore all the contract terms – exists on a decentralized blockchain network. This provides very high security for all parties, since any change or modification is trackable. Critically for emerging markets, smart contracts enable trusted transactions without the need for a central authority (like a government). The enforcement mechanism is written into the irreversible and tamperproof code.

Many altcoins – cryptocurrencies other than bitcoin – can provide a link between a blockchain and real-world use. Take Chainlink, itself a cryptocurrency. Chainlink can act as a bridge between smart contracts on the ethereum blockchain and real-world applications. According to its latest white paper, Chainlink has created a framework for multiple interoperating networks that will “create a decentralized meta layer that enhances smart contracts with highly scalable, confidential and secure forms of off-chain computation.”

That’s pretty technical language. In plain English, Chainlink, which has seen its coin price jump from $11.45 at the start of this year to $46 at the time of this writing, is creating the framework needed to make smart contracts accessible for much larger segments of society. The success of its technology is one reason the coin’s value is skyrocketing. With more money flowing from the coin valuation, Chainlink is creating a scalable smart contract that can be deployed in developing markets with otherwise weak legal enforcements.

Crop insurance is one possible area to benefit, holding the potential to transform life for millions in Africa. With the rise in adverse weather spurred by climate change, crop insurance is more critical than ever for farmers. However, weak legal structures make the enforcement of crop insurance claims nearly impossible in many markets like those in Africa. That’s why, according to researchers at the Netherlands’ Wageningen University, only 3 percent of farmers in Kenya have formal insurance coverage of any type. Smart contracts can solve this problem in truly unique and clever ways.

A smart contract for crop insurance would function in just a few simple steps. The contractual terms and definitions (eg, what constitutes a crop failure or adverse weather condition) would be written into the programming code. A trusted third party then provides information on the contractual terms. It also decides when the terms of the contract are executable. Chainlink’s technology would be partially focused on the last step. Let’s say there’s a flood in a rural part of Kenya. A trusted third-party weather service would identify this weather event, determine the extent of the probable damage to crops and then automatically execute the contract terms if the conditions are met.

The farmer would then receive an agreed-upon payout sent directly to his smartphone (the other part of this story is how Africa leads much of the world in the use of smartphone accounts as a store of monetary value, so there is no need to involve banks and their staff). Everything is handled securely without the need for human intervention.

Although remarkably simple in concept, smart contracts could revolutionize the lives of millions. Not only can farmers gain access to the insurance sector and thus have access to sophisticated risk-management strategies, but smart contracts can also facilitate more formal financial inclusion efforts in developing markets.

There is still, to be sure, a long road ahead, but the technology has reached a point where it can have a real impact in the lived world. Now, it’s time to think about how to further develop them to provide more efficiency across emerging markets.