Hasan Alhasan is a PhD researcher at the India Institute at King’s College London and the National University of Singapore. His research focuses on contemporary Indian foreign policy in the Middle East. Previously, he served as a senior analyst at the office of the first deputy prime minister of Bahrain. He has a BA in political science and a dual MA in finance and international political economy from Sciences Po Paris and the London School of Economics, respectively. He is a recipient of the Crown Prince’s International Scholarship in Bahrain.

Alhasan has written extensively on political, economic and foreign-policy issues in the Middle East. His writings have appeared in the Guardian, La Tribune, Gulf News, openDemocracy and elsewhere. He has also written for Chatham House, the European Centre for Energy and Resource Security, the Oxford University Politics Blog and Nottingham University’s Institute of Asia and Pacific Studies Dialogue. Academically, he has published articles in several peer-reviewed journals and edited several books, including on the topic of Sunni political movements, the politics of labor-market reform and migration. 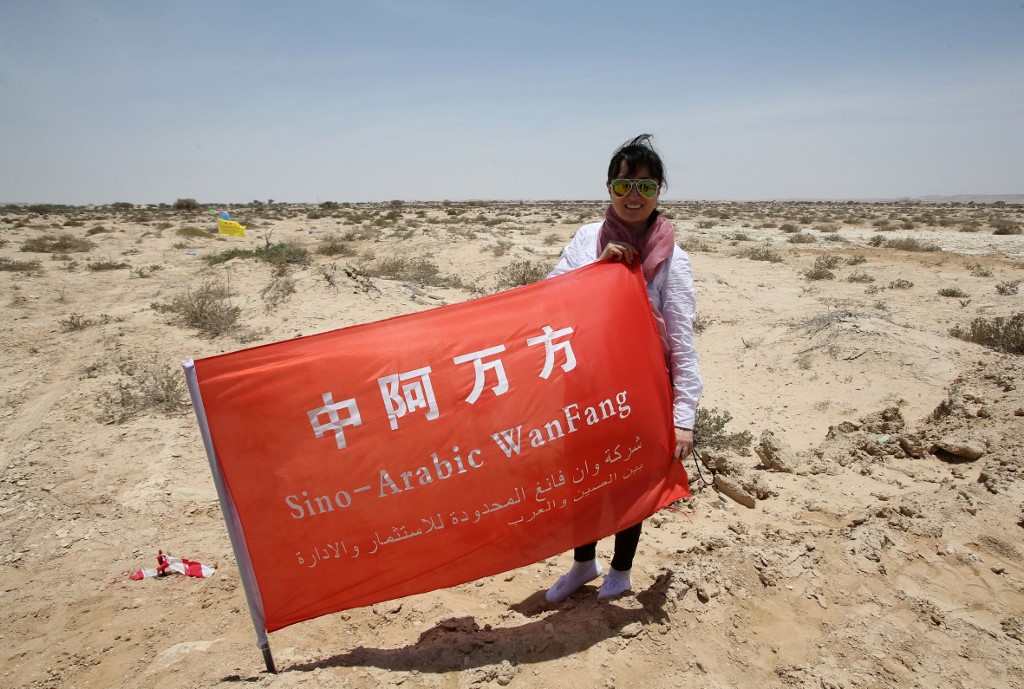 To Counter China’s Rise, the US Needs Its Gulf Arab Allies By Hasan Alhasan - Jun 21, 2020

Today, American strategists see Great Power competition with China, rather than countering terrorism, as the US’s primary security concern. Because of this, some suggest that Arabian Gulf states may no longer be as relevant to America’s geostrategic calculus as they once were, particularly during the Cold War. Moreover, the geo-economic rationale behind the robust US … END_OF_DOCUMENT_TOKEN_TO_BE_REPLACED An Islamic Summit in Malaysia Points to a Widening Split in the Muslim World By Hasan Alhasan - Dec 18, 2019

The Kuala Lumpur Summit, December 18-21, has brought together the leaders of Malaysia, Indonesia, Turkey, Iran and Qatar with 450 Muslim intellectuals from around the world. It has also raised eyebrows. An initiative of Malaysia’s outspoken prime minister, Mahathir Mohamad, the summit’s guest list indicates a clear preference for Muslim states of a certain type: … END_OF_DOCUMENT_TOKEN_TO_BE_REPLACED 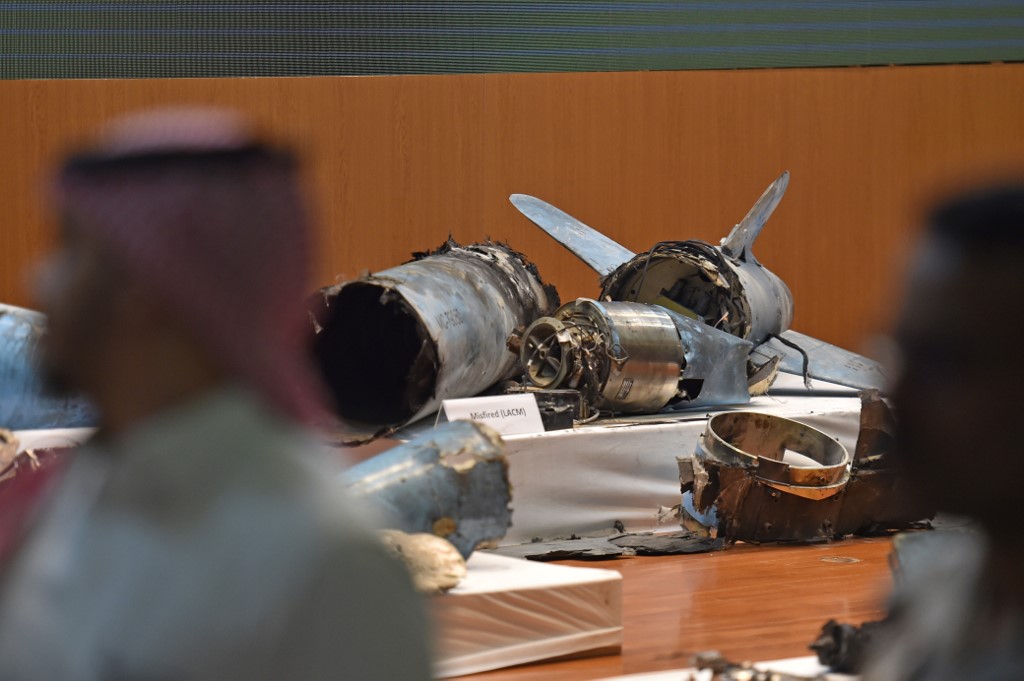 The Attack on Saudi Aramco Threatens the Global Economy; So Why Aren’t the Asian Powers Doing More for Gulf Security? By Hasan Alhasan - Oct 1, 2019

While the world fixates on the West’s response to the September 14 attack on Saudi Aramco, the oil giant’s largest customers in Beijing, New Delhi, Tokyo and Seoul have hidden behind feeble condemnations of an incident that threatens to undermine the global economy. The timid response of the four Asian powers betrays the absence of … END_OF_DOCUMENT_TOKEN_TO_BE_REPLACED 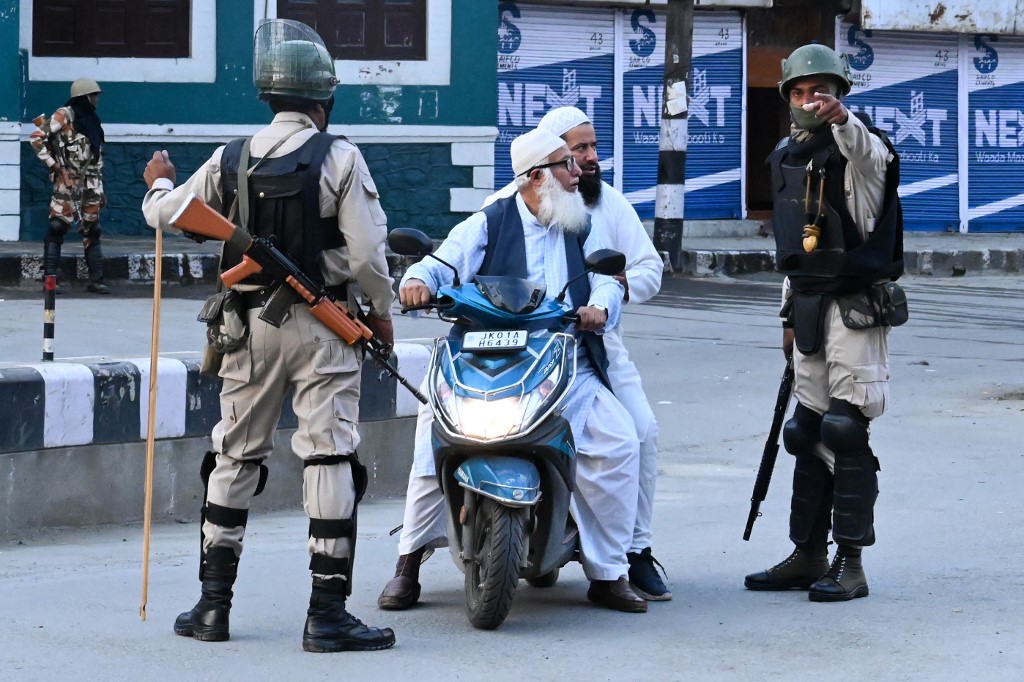 Part I: India or Pakistan? Kashmir Is a Test for Gulf Diplomacy By Hasan Alhasan - Aug 14, 2019

The unfolding situation in Jammu and Kashmir, where India’s Hindu nationalist government has abruptly ended the state’s autonomous status, puts the Arab Gulf states’ balancing act in South Asia to the test. By raising tensions with Pakistan and increasing the likelihood of a local insurgency breaking out, India has created a zero-sum situation for the … END_OF_DOCUMENT_TOKEN_TO_BE_REPLACED Part II: Beyond Pakistan and India, Will Kashmir Define the New Leader of the Muslim World? By Hasan Alhasan - Aug 14, 2019

For Saudi Arabia, home of Islam’s holiest sites, the ongoing crisis in Muslim-majority Kashmir extends far beyond the question of whether to side with India or Pakistan. Kashmir is becoming the arena for a hotly contested race with the symbolic leadership of the Muslim world as the prize. While Iran has cultivated influence among Kashmiri … END_OF_DOCUMENT_TOKEN_TO_BE_REPLACED