After the Pandemic: Globalization Is Here to Stay, But Will Need Reform 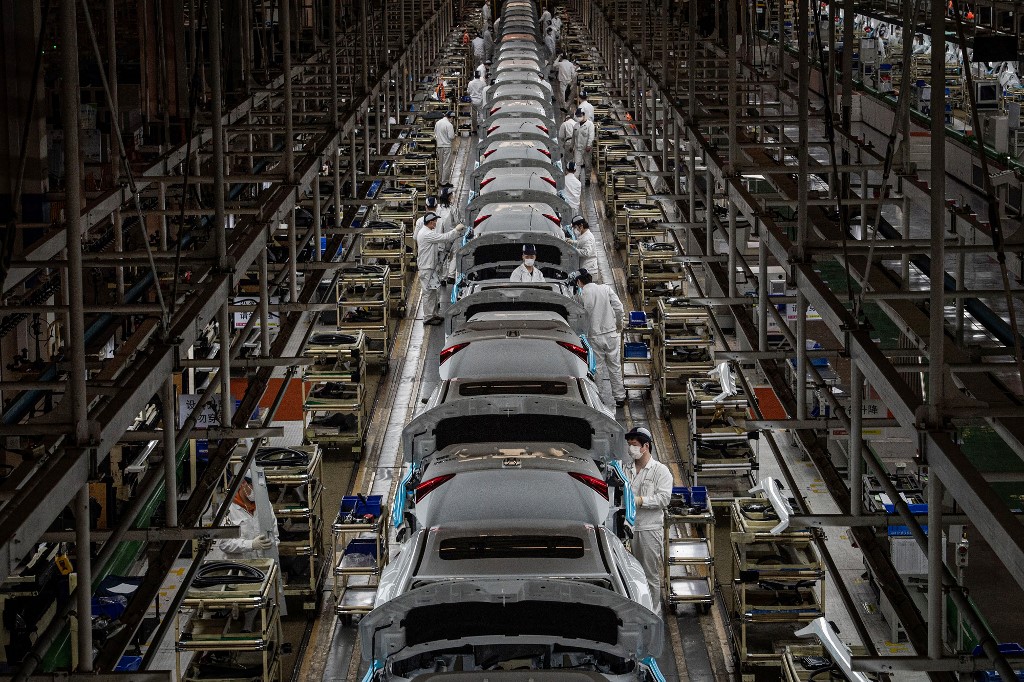 A spate of new published articles in the press have suggested that the number one victim of the coronavirus is globalization. Some have lamented its passing while others have rejoiced at the idea. There is no doubt that this crisis has taken, and will continue to take, an enormous toll on every institution and individual. Business relationships have suffered terrible blows, and some may not recover. Yet, precisely because the shock has been so great, when the virus has been defeated the necessity to restart the global economy will be equally great and urgent. At that point no one will want to reinvent the wheel. Instead, there will be a natural return to how relationships were organized. Call it muscle memory if you will, but companies and institutions will go back to what they know best. Quite simply, the world as it is constituted today, even after the wrenching disruption from the pandemic and the gloating opportunism of political populists, can only function through globalized connections.

Globalization, as Richard Baldwin has argued in his book, “The Great Convergence,” is about three fundamental changes.

The first is the seamless movement of goods and services. Thanks to advances in the shipping industry, specifically the invention of the container box, goods traverse across long distances effortlessly. This has enabled the emergence of global value chains, GVCs, whereby iPhones or cars or any other manufactured product can no longer be thought to belong to any one nation. Honda or Apple have developed extensive and sophisticated value chains whereby the many components that constitute their products are manufactured or designed in countless different locations. An iPhone may have been designed in California, but its component parts (including machinery needed to manufacture these parts) are made globally and assembled in China.

Such innovations, among many others, have facilitated low-cost manufacturing benefitting consumers worldwide with inexpensive and affordable products. Consumers were not the only beneficiaries, as standards of living in countries as diverse as Vietnam, Chile and Turkey greatly improved. Hundreds of millions of people have had the chance to exit poverty even if there still is a long way to go.

The second fundamental development is the speed with which ideas can be shared and communicated. Admittedly, this is not always for the best, as the worst of opinions often get worldwide audiences. More fundamentally though, the age of the internet has created a space where all kinds of ideas, be they scientific, technical, cultural, administrative or even taste-related travel across the globe in a matter of seconds. Hence it is not just possible for an Indian mathematician to tweak a formula developed by a French counterpart, but also as we saw with this crisis, for countries to learn from each other about best practices and from failures.

The third has to do with the movement of people. Here the globe has experienced an unprecedented growth in people who journey for one reason or another. Paradoxically, this is one area where not much improvement has taken place; airplanes still fly at roughly the same speed they did 30 years ago. After the crisis is over, it will take time to rebuild the airline and tourism industries that oiled the globalization machine. We should not be surprised if it takes time before people are comfortable enough to venture across borders.

That will not stop international communications or trade. There undoubtedly will be adjustments governments and companies will have to institute. Three glaring deficiencies this crisis has demonstrated is the that some countries, the US in particular, had outsourced the provisioning of critical needs, such as pharmaceuticals, including antibiotics, to other countries. Next, companies had so perfected and fine-tuned their GVCs that there was no slack in their systems, they had not provided for inventories necessary during significant disruptions.

Finally, for all the talk of a global community, the absence of trust, especially at the governmental level, has been alarming. The Chinese tried to hush up the epidemic, Americans proved to be complacent in appreciating the magnitude of the threat, while others were overwhelmed. The crisis was too big for one nation to manage; more global cooperation not less was needed and is still needed.

Still, there will be detractors out there who will exploit the coronavirus crisis to introduce protectionist policies, build walls, physical and mental, in the hope of returning to the good old days of the 17th century, when the state ran supreme. This was a zero-sum view of the world that seems to have regained greater credence with the likes of Donald Trump. Some in his administration, such as Commerce Secretary Wilbur Ross, were almost gleeful at the onset of the crisis in China when he inappropriately suggested that jobs would now return to America. This is a populist disease and afflicts others, including on the opposite end of the spectrum the likes of Bernie Sanders, though not in the exact same way. They are not different than Marine Le Pen in France, Hungary’s Victor Orban or the 52 percent of the British public who opted for Brexit.

Populist forces are likely to view this as a once-in-a-lifetime opportunity to affect a dramatic turn in globalization. They are unlikely to succeed because the genie is out of the bottle. The cost of reversing the gains from globalization are prohibitive, especially at a time when a rapid return to productive capacities will be essential and no one can afford to waste time dismantling existing structures.

This crisis does, however, point to the necessity for reforms in the system, reforms that can only be initiated by political authorities. More importantly, if you think that the coronavirus is a calamity, wait until the climate crisis overwhelms the globe.