After the Pandemic: As Workers Are Retrenched in the Gulf, An Opportunity Opens to Rethink the Region’s Economic Model 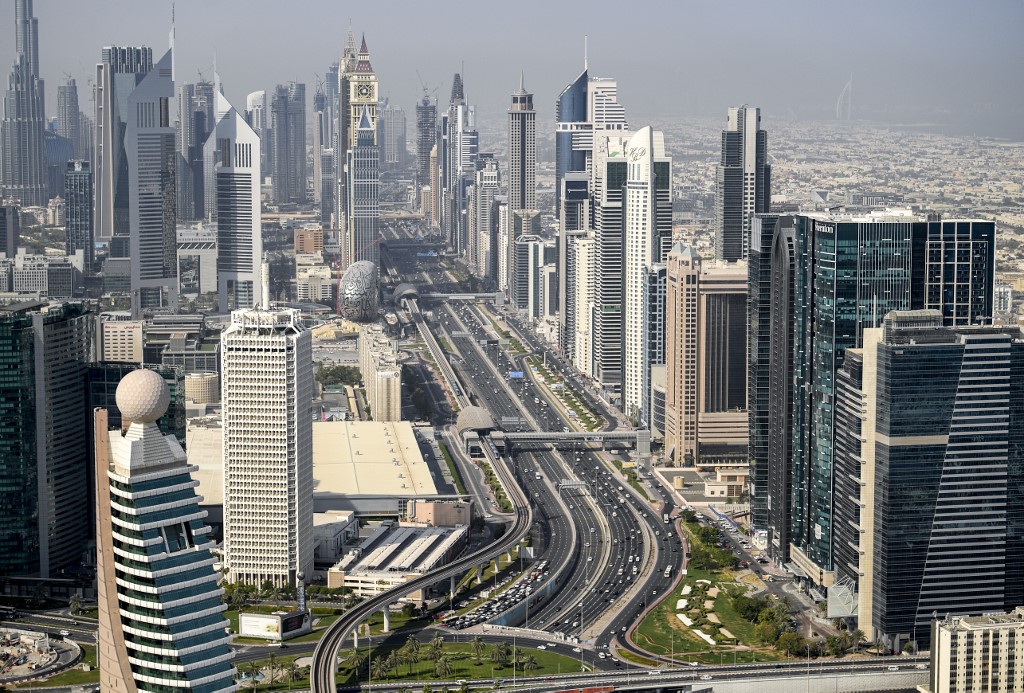 Since Covid-19 spiraled into a global pandemic, the twin pillars of Gulf wealth creation – oil and international travel – have been hit hard. Now, a fundamental shift in how the region operates is afoot. As the largest component of their labor force is retrenched, Gulf countries are on the verge of transforming their working population of overwhelmingly foreign staff. This is no bad thing, for it will spur efficiency and, even more importantly, accelerate the adoption of New Economy industries based on knowledge creation and information curation.

With the notable exception of Saudi Arabia and, to some extent, Oman, Gulf nations have relied heavily on foreign labor to keep up with the demands of the modern economy. The UAE, for example, has long outsourced major sections of its economy to foreign workers. From retail to high-tech and construction, expatriates drive the economy. This has given the UAE one of the world’s most diverse populations, comprising nearly 200 nationalities. But on the flip side, just 11.4 percent of residents are Emiratis, giving rise to a certain degree of social and cultural dissonance. With the economic downturn caused by Covid-19, this model is looking outdated and ripe for much-needed reform.

The global economy increasingly is defined by technology, which in turn has enabled remote working. In the early days of the pandemic, the latter saved the world economy from sudden, near-total paralysis. And while there are still dangers, a full-scale repeat of the Great Depression probably has been averted. Today, some of the world’s leading technology companies are telling their employees they can carry on working remotely, post-pandemic.

A new horizon of possibilities thus is opening up. It is one that the Gulf can take advantage of. With an advanced internet infrastructure and an eagerness to embrace technology as a replacement for the extractive industries, the Gulf – particularly the UAE – is perfectly positioned to offer fresh opportunities to businesses.

First, the shift to remote working means Gulf economies no longer need to be so dependent on workers they must bring in from abroad. They can hire them overseas and leave them there. There are huge savings to be harvested from this. Companies won’t need to pay relocation expenses, housing and educational allowances for dependent children and perhaps even health insurance for those hired in countries with nationalized health programs. Salaries would also reflect workers’ local industry standards, rather than the elevated rates that staff in the Gulf expect.

Next, since the start of the pandemic, thousands of jobs have been lost across the Gulf, resulting in foreign workers migrating back to their home countries. Mostly, this has been interpreted as a sign of the Gulf’s diminishing economic prospects. However, this enforced reform of the labor market is exactly what’s needed to usher in a new economic norm.

Together, these two developments allow Gulf nations to seriously ponder how best to restructure their economic model. Put succinctly, it means employing fewer workers at lower cost-per-staff-member, who are highly enabled by technology in higher-value creating industries, which dovetails neatly with long-stated plans to pivot to the knowledge industry.

Indeed, Dubai already understands this. Following the model pioneered by Estonia, Dubai already allows digital entrepreneurs to register their businesses in the emirate but work from elsewhere. These digital businesses ensure that the UAE remains a hive of technology entrepreneurship without the unnecessary costs of the existing labor model. Meanwhile, startups gain access to a developed market with a low tax burden. Using this model, Estonia has developed one of the most powerful technology sectors in Europe while remaining a small country – like the UAE – with few foreign resident workers – unlike the UAE. Now, in turn, the UAE can be more like Estonia.

There is a knock-on effect here. Automation and artificial intelligence are essential for any budding knowledge economy such as the UAE. Local advances in those fields will help streamline the local workforce and such technological gains can also be exported. The rush of scientific and technological activity from the UAE’s research bodies is considerable.

Finally, there is a prosaic but no less important rationale to a new economic model. In a desert region that must import almost everything it consumes, looking after a large population of foreigners is not easy. While Gulf countries have made strides in securing food and water supply chains, it is nevertheless a costly business and diverts resources away from more constructive and productive projects, to mention nothing of reducing the impact on the environment.

The exodus of foreign workers from the Gulf should not be seen as an omen of economic doom, but rather as a reminder that the New Economy to which the region aspires is necessarily light on human resource. Gulf nations long have professed a desire to become knowledge-based economies. The opportunities that come from the pandemic crisis now encourage reinvigorated reform toward that end.