A Second Wave of ISIS Extremism Is Coming 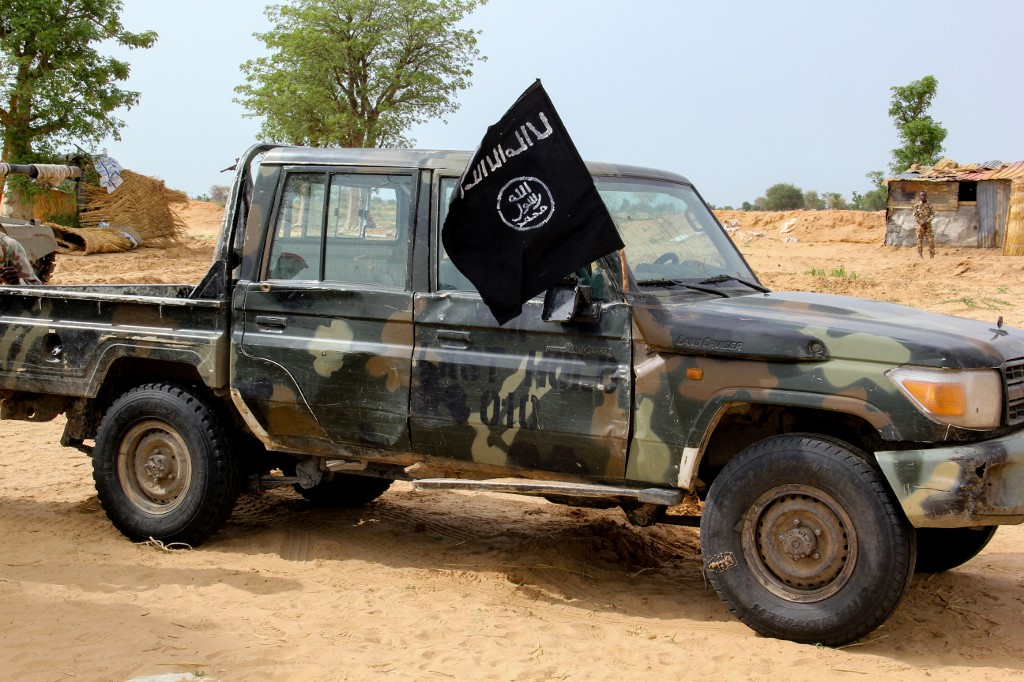 Five years have passed since the United States and the UAE jointly opened the Sawab Center to challenge ISIS propaganda. The center, based in Abu Dhabi, was part of the Global Coalition Against ISIS and was set up to counter the extremist group’s online propaganda.

Those five years have proved to be a long time in the life cycle of extremism. When the center opened, the landscape of the Middle East was vastly different: ISIS leader Abu Bakr Al Baghdadi had declared a new “caliphate,” the Iraqi city of Mosul had fallen to the militants and thousands were still flocking from around the world to join them. Today, ISIS barely exists in Iraq and Syria, its leader is dead and its recruits are scattered, languishing in jail or hunted throughout the Middle East and Europe.

But the threat of ISIS and of extremism has not gone away. Both on the battlefield of ideas and on the real battlefield, a second wave is certainly coming.

That wave will crash first across West Africa, where clashes between militant groups and national armies are taking place in every country of the Sahel region. The coalition has recognized this; only last month, US Secretary of State Mike Pompeo singled out ISIS attacks in West Africa and said the US is seeking a global fund of $700 million to continue the fight against ISIS in 2020.

It may have fallen off the front pages of Western media after losing its last sliver of territory in March 2019, but make no mistake, ISIS remains a potent force. In the past 15 months, ISIS has claimed responsibility for attacks in places as far away as Afghanistan, Sri Lanka and Nigeria – not as the inspiration for those attacks or as commanders issuing the orders from afar, but as actual perpetrators.

The threat of extremist ideas proliferating online is as deadly as ever and with the demise of the ISIS proto-state, that threat is even magnified in some ways. For one thing, attacks “inspired” by ISIS remain a threat, regardless of the group’s territorial defeat in the Middle East. Britain’s head of the MI5 domestic counter-intelligence unit warned of such attacks only last year. Nor has the process of radicalization been halted. ISIS continues to wage its virtual propaganda war online and there is still a fierce battle of ideas going on.

Sawab’s messaging is a crucial part of combating this virtual propaganda war. It is not alone; both the UK and Malaysia have tried public counter-messaging, though Sawab remains the one with the greatest reach. There are also other, more covert attempts; anecdotally, it is thought Western and Arab countries have reached out to influencers and artists to try to shape an anti-ISIS message.

The virtue of counter-messaging is that it is broad rather than narrow. Instead of, for example, seeking to undercut religious messages put out by ISIS, Sawab tries to highlight both the threat and its real-world results.

Recent tweets from Sawab have focused on the danger of online radicalization (“Just because they don’t have a physical space doesn’t make these modern terrorists any less potent”), the rebuilding of Mosul’s 12th century Al Nuri Mosque – the place where ISIS declared a caliphate in 2014 and then destroyed three years later as they fled the Iraqi army – and a moving interview with a young Iraqi girl describing how ISIS murdered her family in front of her. The idea is to attack the group’s broad appeal to lessen the power of the exhortations ISIS puts out.

Such messaging is made all the harder because only part of this ideological battle is taking place in public on social media. Much of it is hidden, locked away on private groups on messaging apps, away from the eyes of multiple security agencies.

In that way, the danger has increased, or at least mutated. When there was a proto-state, those most committed to extremism either tried to go there or to communicate with people in that territory, which made them easier to track. Now the threat has shifted to individuals, lone operators who are being radicalized online. Those are harder to find and their intentions more difficult to discern.

It also makes it harder to turn them against ISIS. Now that extremist activity is no longer front page news, the online purveyors of hate have a freer hand and they no longer have to square their ideology with the brutality of their foot soldiers on the ground. They can claim – just as ideological movements always do – that the underlying philosophy was perfectly sound. It was merely the way it was enacted in Mosul and Raqqa that was wrong.

That retreat from the spotlight means a second wave of ISIS extremism is still likely; great vigilance is still needed. The messages can still tempt a new generation. Slinking back into the shadows does not make ISIS any less dangerous. Extremist ideas sound more plausible when expounded from the dark.