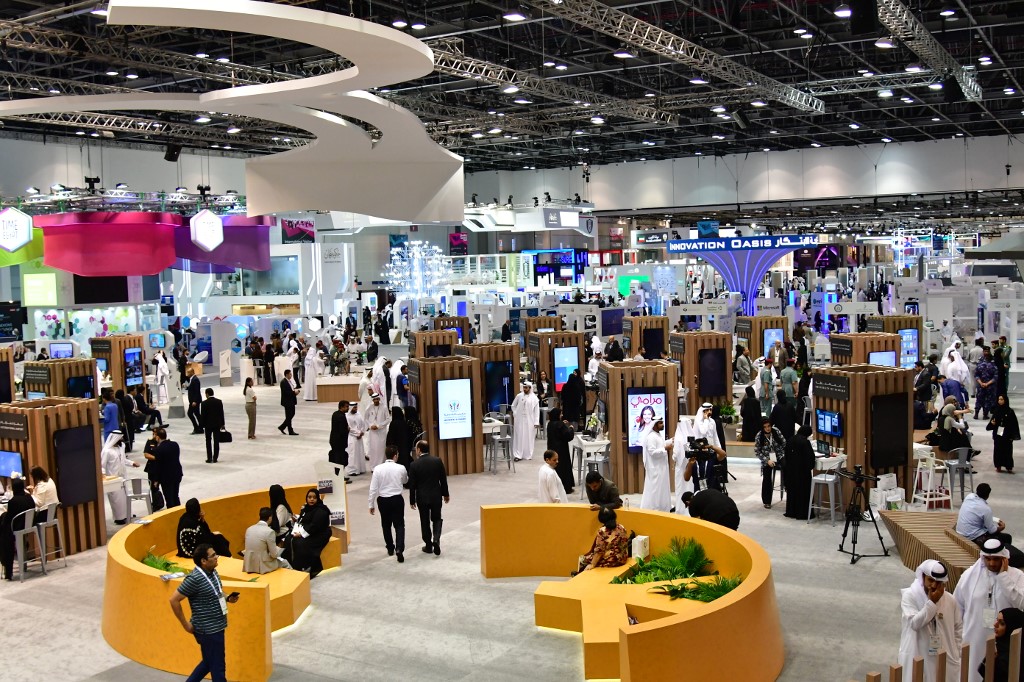 The Israeli economy is so synonymous with technology that it is easy to miss developments in other countries in the region. Indeed, to the outside world, almost no other country in the Middle East appears to be as technologically savvy. Tiny Israel has an outsized tech sector that has been very successful in creating products and platforms that it has successfully sold to the West and to Asia. But the truth is, Israel isn’t the exclusive locus of innovation in the Middle East.

A reminder of that came last month. Ahead of its stock listing in New York, the ride-sharing juggernaut Uber bought Dubai-based rival Careem for $3.1 billion. This was the largest technology sector transaction in the Middle East since Amazon’s 2017 acquisition of another Dubai-based company, the online retailer Souq.com, for $580 million. In fact, those deals were the largest tech acquisitions in the history of the region; acquisitions of Israeli startups don’t even come close in size or scope.

The Uber deal with Careem, in particular, demonstrates how Dubai’s substantial investment of resources and effort into the startup ecosystem is paying dividends. The message is this: If you are an entrepreneur keen on building a regional company or operating in emerging markets in Africa or South Asia, Dubai is a natural place to set up shop. With its advanced infrastructure and close proximity to major population centers across key emerging markets, the city is fast becoming a powerhouse on the global tech map.

It is difficult to overstate how critical Dubai’s access to points in emerging markets has been and will continue to be. Global GDP growth is shifting away from the West to emerging markets in Africa, South Asia and the Middle East. Dubai is at the center of this movement.

At the same time, these new markets are producing millions of new customers for new products, thanks to the internet and to smartphones. The rise in cashless payments in India and several African countries is one of many examples of how smartphones are creating a new cohort of consumers hitherto confined to an archaic trading system. Smartphones have untapped spending power in a way that has leap-frogged over any possible organic evolution of traditional bricks-and-mortar commercial models. And technologically, Dubai sits in the middle of this as well, having pulled tech service companies into its orbit.

With advanced infrastructure in place and a relaxed tax regime, it is an inviting place for startups to set up and benefit from the diversity of the country’s talent pool. The public sector also supports the development of the technology scene. Indeed, another piece of news this month underlines the success of the public and private partnership on tech.

At the Annual Investment Meeting in Dubai, fresh data about technology investment revealed the city’s leading global position. Between 2015 and 2018, Dubai attracted more than $21 billion in foreign direct investment (FDI) for artificial intelligence (AI) and robotics – ranking it among the highest in the world in attracting FDI for such projects.

What’s more, the UAE government has been proactive in incorporating technologies such as AI and blockchain into day-to-day operations, in areas from water management to education. Like the strategy of similarly small tech-focused economies such as Singapore and Estonia, the UAE’s approach is to lead by example at the government level, in order to encourage the private sector. It works.

But some caveats and warnings are necessary if the growth of the tech private sector is not to be depressed by, for example, overzealous officials of the old school or policy administrators with protectionist instincts.

In Dubai and in Abu Dhabi, many government regulators remain stuck with outdated notions of competition. As in, they would rather not have it. This is clear in the continued blocking by the telecommunications regulators of voice-over-internet protocols such as Skype and WhatsApp calling. Instead of fostering a new environment of competition, the bureaucrats have tried to stamp out disruptive technologies. Eventually, however, more open minds must prevail and convince the herd that blocking the progress of technology will only hurt the country’s knowledge economy and that having come this far is no guarantee of continued success if structural impediments are not removed.

The recent downfall of Abraaj, based in Dubai and once the region’s largest private equity hedge fund, is further evidence that the UAE’s regulatory environment needs maturation. To be sure, Abraaj used Dubai’s position in the world of emerging markets to promote a new form of impact investing, but ran into hurdles getting critical health care projects in Africa and Pakistan to turn a profit. Emerging markets are still tough places to do business despite all the promise they hold.

The recent acquisitions of Careem and Souq.com, and FDI data, show that technology is alive and well and prospering in the Emirates. Now, it needs the regulatory freedom to explore the true outer boundaries of possibility. With that in place, a tectonic shift in perception should place Dubai as the epicenter of tech innovation, instead of Tel Aviv.