Faisal Al Yafai is currently writing a book on the Middle East. He is also a frequent commentator on international TV networks such as CNN, the BBC and France 24. Al Yafai has been an investigative journalist for The Guardian, a documentary journalist for the BBC and a writer for other news outlets. He is also an essayists and playwright. Al Yafai has reported from across the Middle East, and from Eastern Europe, Asia and Africa. He served as a Churchill Fellow in Lebanon and Indonesia. He can be followed on Twitter @FaisalAlYafai. 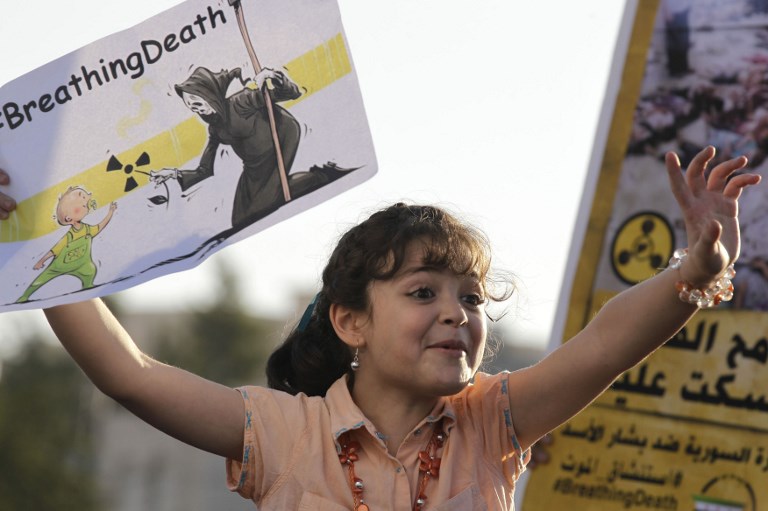 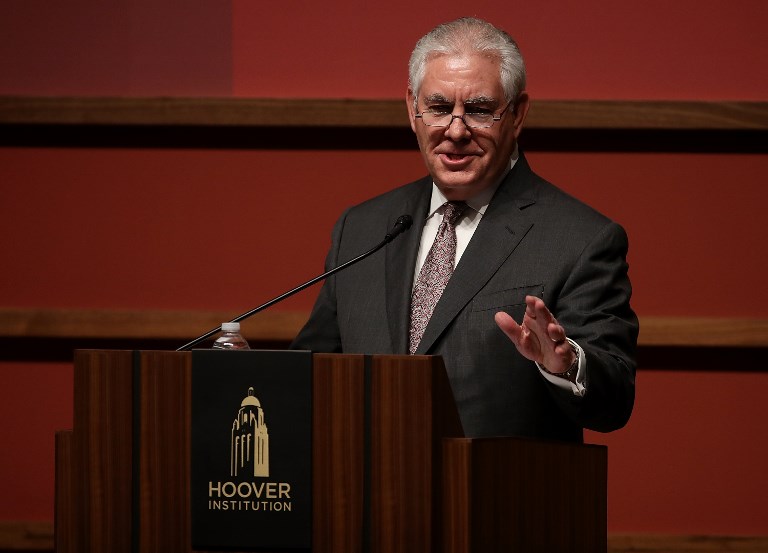